{Bloggerinterna} Blog frustration, Bloggerschwemme, blogging for money, everything just bought ... Oh, blogosphere - what should become of you? 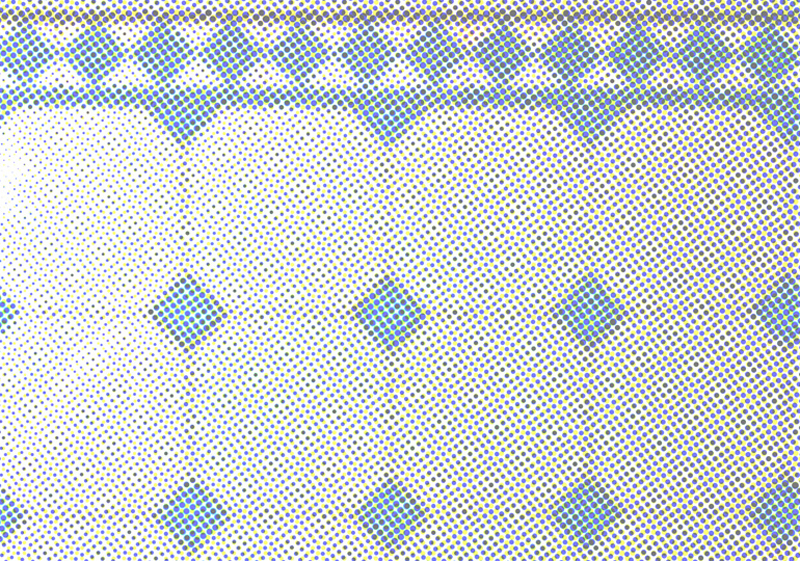 No, no, no. I never wanted to get involved in this discussion at all. Not my thing. Where should this lead, ne. Nevertheless, I am sitting here on Sunday morning and typing. Blame is Facebook. Because this morning I was flushed another of these articles in the stream, which somehow can not really be happy about all that is happening out there in the vastness of the blogosphere. And now I have to say something about it.

It may be amazing for one or the other, but bloggers are dreadfully busy with themselves. And other blogs. And other bloggers. All this together then is called pretty jewelry blogosphere. And in the things happen.

Unfortunately, some of these things but many people just do not seem to like it anymore. It is often reported that there have been recent tendencies. For example, the tendency for too many new blogs. The tendency to very professional blogs. The tendency for marketed blogs. The tendency for bloggers who can make money with their blog and - keep it! - want. The tendency for nicer photos, professional layouts, healing world texts, large cooperations, too many competitions, too many unmarked cooperations and sponsored posts (with money or contribution in kind supported posts) even with large bloggers. But also the tendency to posts that are not really written "from the heart". It is even quite common to suspect that bloggers are no longer true bloggers. So true bloggers, as they used to be in the early days of blogging. Such people who have written without regard to a public and in the anonymity of the Internet without imprint obligation from their soul for our souls. Just like that, without ulterior motive, without a sponsor, without a nice layout and probably with amber writing on the screens (the displays were called later). Instead, there are now workshops for bloggers, training courses, photo courses - alas, bloggers even write books. Everything has become so cluttered on the Internet and you would not even know in which blog you as a reader (sic!) Should invest his time. Afterwards he might even be commercial. Sodom and Gomorra.

Most of the comments in the articles mentioned above include many other bloggers and blog readers who share these misgivings and view the blogosphere with mixed feelings: from suspicion to worry. The tenor is usually clear: You either have no desire to blog due to these developments or even bloggers do not even follow.

In the episode Blogger put under their article once panic-clear evidence that a Postpaid HONEST NOT SPONSORED, driven by other bloggers and the fear that readers value could come to wrong thoughts, the post office, the blog, the whole person would indeed only bought. From whomever. And in the end that might even think google. For whatever reason.

Bloggers themselves are stubbornly demanding statutes, rules and codes that they can "submit" to, with sidebar-led seals, demonstrating their righteousness proactively and proactively to the public.

The whole thing reads terribly and every now and then you have the feeling that the downfall of the Blogger Occident is very close.

Unfortunately the general view is clouded by two phenomena that make the glass of the blogosphere look half empty rather than half full:

The first phenomenon is as old as the Internet itself ... ah, what do I say ... actually Adam had and Eva is really hard to fight with that: change.We want things to stay as they are. As we know something, it's good. Circumstances that change a known situation are unsettling and threaten our nausea. If it were not for the curiosity and innate play instincts that push us now and then, we would probably still gnaw in caves on our raw flesh. Or carry around the size of an overseas suitcase with us.

The second phenomenon is a historical-cultural one. I think you can put it very well in one word: German. The Germans like things done on their own, with hard work and in humility. As long as someone does something in vain and modestly shares it with others, we tend to value the achievement, the originator, and above all, his credibility. Humility is a factor that should not be neglected. Woe, somebody tells of his success, his merit, his enjoyment of the things he does. Since the thing looks quite different. First and foremost, merit is something that is never discussed. It is better that way. If you receive money or another benefit for the benefit, it will be diminished, degraded, unbelievable, and doubtful in the perception of others. This attitude and a certain social envy sets us apart from other nations.

In America and other countries, it would be downright crazy to be good at one thing, work hard, have fun with it, make money with it earned - and did not tell this wonderful circumstance also to his fellow man. You can do something and earn money with it? Great, congratulations! You are a blogger, have many readers, can take great pictures and have now written a book? Excellent! At last you get money for your performance.

Only in Germany do we feel betrayed, sold and personally disappointed when we find that someone is not just just for fun at the pleasure of our souls and to our entertainment writes or blogs. What a pity.

I think we can now quickly look at the many positive aspects that the changes in the blogosphere bring. The concern about the decline of blogs I can not share. On the contrary! - We have a lot to celebrate:

Is not it wonderful that more and more people are discovering blogs as a medium for themselves? Everyone can have a voice on the internet and say and write the things they want. The blogosphere has never been as colorful and varied as it is now. Each blog is a small start-up that needs a lot of work, patience, dedication and passion. Whether you write for yourself, for others, for fun, for money or for appreciation. Or maybe for all together?

Is not it remarkable how many people spend time, energy and creativity blogging in addition to their normal, stressful lives? What a great social potential!

Is not it exciting that it opens up completely new employment fields and occupational categories - even for people who can not or do not want to work 45 hours a week? By the way: Bloggers who earn something also pay taxes and do something for the community. Or for a new asphalt pavement on the highway.

Is not it interesting to see how the media landscape is changing, also through bloggers?

The Internet is the most exciting playground we have. Nowhere you can try so much and on no other field there are so many and fast innovations here. Instead of mourning this change, we should rejoice that so many people are using the medium of blog and have the freedom and energy to shape it, drive it forward.And: I like to be a tiny little contributor to My in this huge stream. So now I'm feeling better.

It's going to be okay!

Info: This post is written from the heart and HONEST TOTAL NEVER SPONSORED.

© Copyright 2019 Unofficial site of Ru San’s
All rights reserved. This site is in no way affiliated with or endorsed by Ru San’s. It exists as a compendium of supporting information intended for informational purposes only.

If you want to buy this website, please don't hesitate to contact us via e-mail: domain (dot) sales (dot) org @ gmail (dot) com